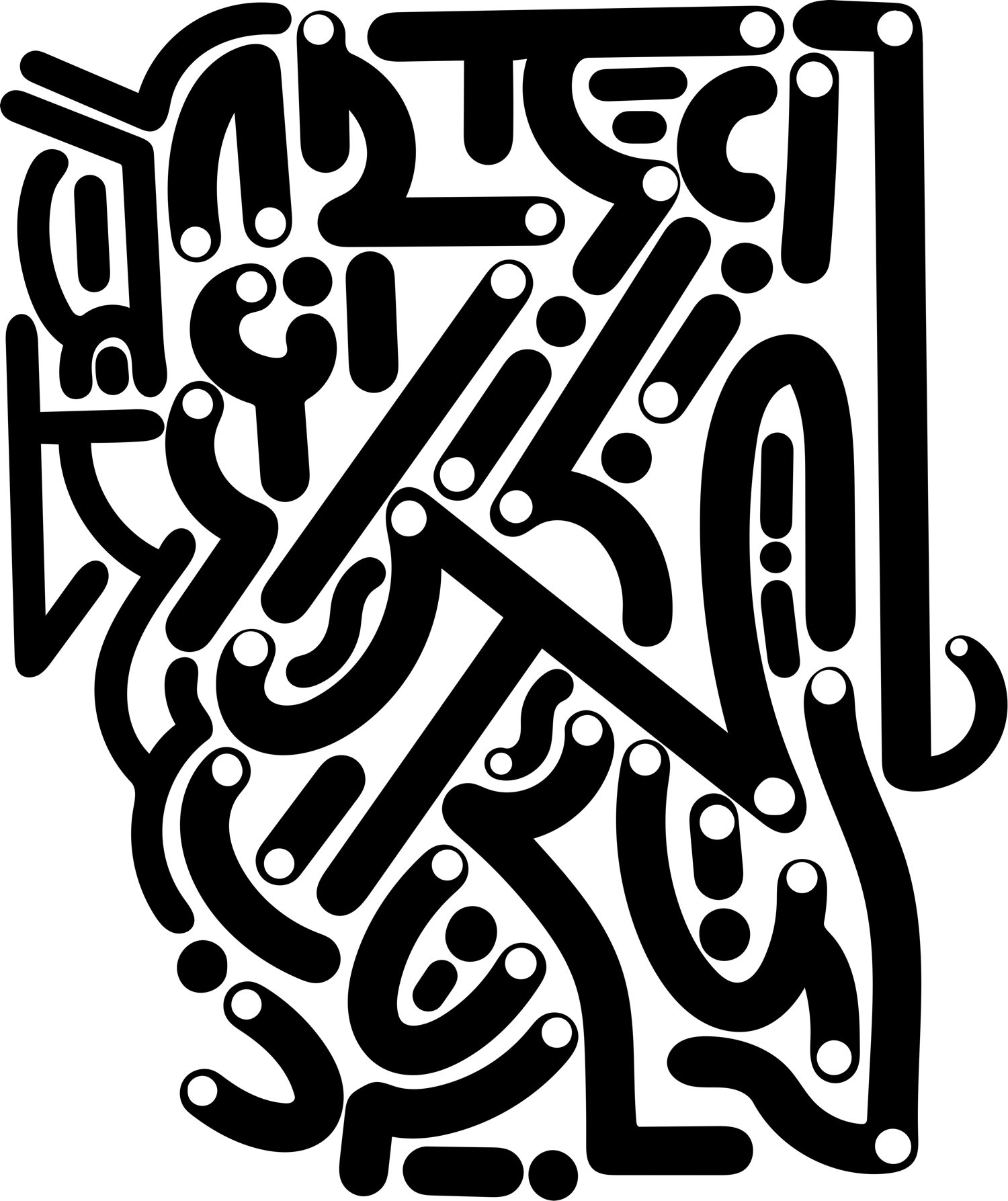 The Animals I Have Lived in the Span of My Adolescence


Snow leopard: Panthera uncia. Panthera on the resemblance of
cranial features. The dorsal profile of the skull tolerably convex,
the basicranial axis horizontal, the convexly rounded chin sloping.
Panthera. Pantherinae, a subfamily first named and described in
1917. Panthera. The absence of a snow leopard roar, it was
assumed, was because of the incomplete ossification of the snow
leopard’s hyoid bone. Panthera. Panthera, Pantherinae, then
Felidae. The snowy leopard, properly referred to as the snow
leopard, properly referred to as Panthera uncia. Felidae. Study the
mammal encyclopedia to select your large Felidae species. My
brother loved a jaguar. I loved a snow leopard. Felidae. Felidae, a
lineage of carnivores with gracile and muscular bodies. Felidae,
originating in Asia and spreading across continents through land
bridges. Felidae, when your coat becomes a pelt. Felidae, then
Carnivora, where-in creatures have large teeth and claws for flesh.
The better to eat you with my pretty. The better to see you with my
pretty.


The wallaby stuffed animal creature is not recommended for
cradling. He has sharp and inflexible leather nails and ears, has
been over stuffed, could be used as a small brick. The wallaby
stuffed animal creature: may be used as a presence against the
small of a back to protect the child from wandering fear that larger
and less predictable creatures will enter their room at night.
Children learn to fear feeding creatures one way or another, but the
wallaby helps delay exposure. We do not believe in exposure
therapy.


You learn early that you can kill ants if you gaze them deeply
through a lens darkly slanted. Gaze and observe, but not so sharply
that the sun focuses or angles towards destruction. Squint if
necessary. Shade your eyes if necessary. Do not look at all if
necessary. If you gaze, gaze gently. Those of us gazed learn most
quickly to be more gentle gazers. Those of us rarely under the
knife are often unaware of our own carving power.


She has dissected a cow’s eye. She has sliced it like an egg. She
has scraped away its iris. The texture is resistant, rubbery in
resistance. She has written reports on distinctions between the eyes
of octopuses and giant squids. Phylum Mollusca of the
invertebrates. Phylum Chordata of the human eye, the vertebrates,
the lemur. Phylum Chordata the vertebrates the fish eye. Phylum
Chordata the vertebrates. Giant squids have the largest eye of all
creatures. Invertebrates vastly outnumber chordates. The human
eye is disappointingly flimsy in its visual spectrum range.


I learn the desire to make houses out of sticks and stairs out of
stone with my own calloused hands. I build the desire to build a
home, and I build my home. Abalone is pronounced with both hard
‘o’ and ‘e.’ Abalone are edible mollusca of warm seas. Abalone are
pierced with respiratory holes. My breathing is not pierced with
respiratory holes. I am not pneumostomed. I can carry air much
further distances. Seals may eat pneumostomed creatures if water
temperatures sort conveniently. Most often, however, if an abalone
is eaten by a mammal, the mammal will be an otter.


I ask my father the biologist to classify our family members within
the taxonomic family systems Bovidae and Cervidae. We are
standing beside a taxidermied okapi within the Natural History
Museum in Washington, D.C. My father takes several minutes to
reflect. I leave his side to explore the other taxidermies: one of the
last tasmanian devils, a pangolin, a tenrec, a mountain goat leaping
from a tan mountain lion. As a child on family walks through the
forest, my parents would call me their little mountain goat. I return
to my father’s side. My mother is an antelope. My father is a water
buffalo. My brother is not named. I am a dik dik, and the
identification as such a petite hoofed creature signifies that I am
greatly loved.

Emilie Menzel is an Atlantan poet and writer whose work seeks to engage with both creative and analytical properties of language. Her recent writing explores the language of fables and fairy tales, grief and haunting, and metamorphoses of the body. Emilie is the recipient of the Deborah Slosberg Memorial Award in Poetry (selected by Diana Khoi Nguyen, 2019), the Cara Parravani Memorial Award in Fiction (selected by Leigh Newman, 2019), and just this spring completed her MFA in poetry at the University of Massachusetts Amherst. Follow along for updates/reading suggestions/assorted findings @emilieideas.